What Is The Difference Between UVA, UVB, And UVC? 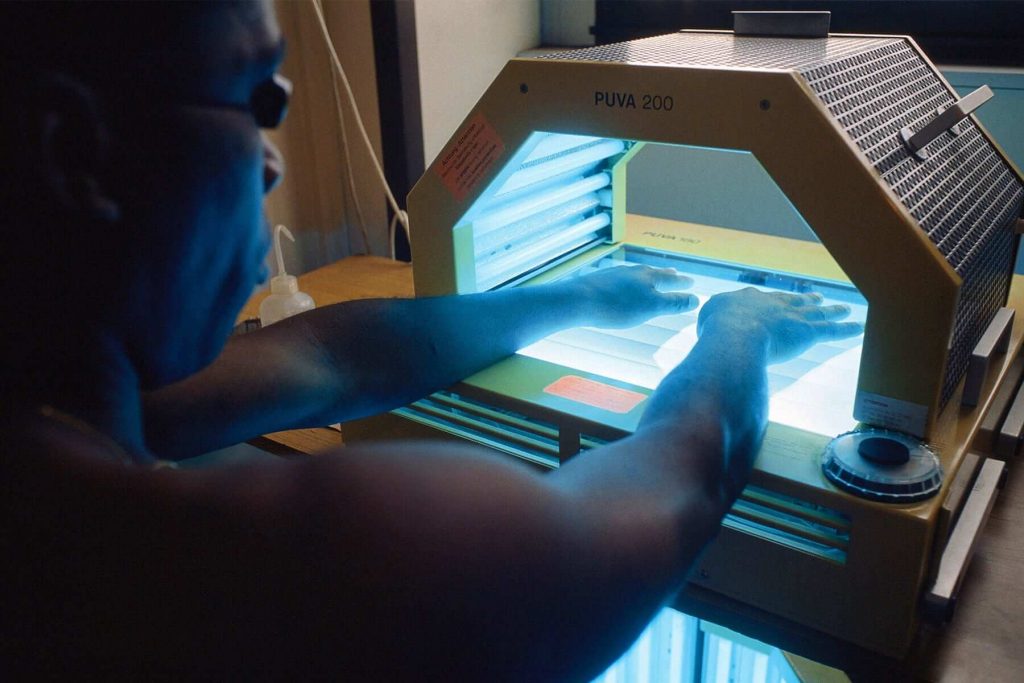 UVA, UVB, and UVC are terms that can seem very confusing at times. All three rays belong to the sun’s ultraviolet radiations.

UV is an electromagnetic wave with a wavelength between 10nm and 400nUV is an electromagnetic wave that has a wavelength between 10nm and 400nm. It is shorter than the visible light but longer than X-rays.  This ultraviolet radiation is less than 200 nanometers. It is strongly absorbed by the air. That is why it is called vacuum ultraviolet.

Difference Between UVA, UVB, And UVC In Different Wavelengths

Here are the wavelengths of all three measure in nm:

Harm to the skin

The effect of ultraviolet rays on the skin is quite bad. Prolonged exposure to UV can damage the skin. Since UVA, UVB, and UVC have varying wavelengths, their impact on the skin is also different.

Which UV Radiation Is Most Dangerous?

Radiation hazards and penetrability are very dangerous. There is no concrete way to judge the effect of different wavelengths on the skin.

To understand it better, let’s analyze UVA, UVB, and UVC one by one.

The wavelength of UVA is between 320-400nm. Thus, its wavelength is the longest.

So, we can say that the penetrability of UVA is strong and can easily pass through the atmosphere. After irradiation, it will enter the skin directly. Thus, causing skin diseases.

It should be noted here that UVA can penetrate glass. We recommended wearing sunscreen equipment for protection against UVA. It will reduce the damage to the skin.

UVB has a wavelength ranging between 280-320nm. A tiny part of UVB can pass through the atmosphere to reach the surface of the earth.

These rays can reach the surface of the skin but can’t enter the inner layer. Scientific research says, UVB can also cause skin diseases. Thus making it harmful for you.

Almost all UVC can penetrate the atmosphere and reach the surface of the earth. UVC can’t penetrate directly to the skin, even if it’s intense ultraviolet light. Additionally, all the existing UVC are made from artificial light sources.

We at Darkness LED Lighting have realized that germicidal lamps (part of) products don’t cause damage to the skin.

Use of UVA, UVB, And UVC In Lamps

With that bit explained, let’s explore the use of UVA, UVB, and UVC in lamps.

UVA use in luminaries:

UVB Use In Luminaries:

UVC Use In Luminaries:

If you want to start your business in UVC germicidal lamps, follow Darkness LED Lighting. Then, contact us; we will be dedicated to helping you get more clients with LED lighting solutions.

NextWhat Is The Difference Between UV & Ozone?Next